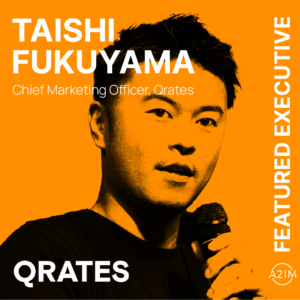 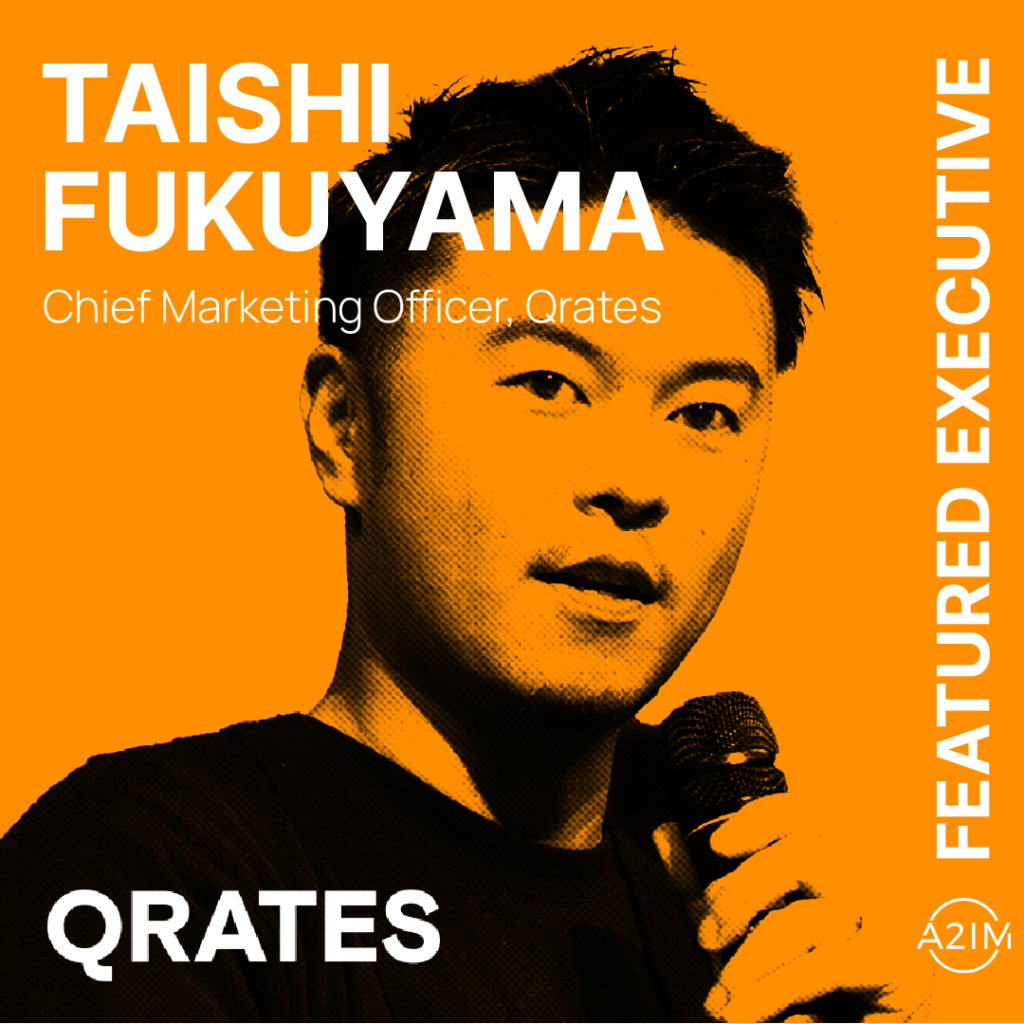 Taishi Fukuyama is co-founder and Chief Marketing Officer at Qrates, a vinyl crowdfunding platform and end-to-end solution for artists and labels that need short run and on-demand vinyl.

Qrates eliminates any financial and inventory risk and hassle, working with a proprietary network of quality vinyl pressing plants around the world for the best pricing and fastest delivery.

Qrates (pronounced like ‘crates’) launched in 2015 as the world’s first crowdfunding platform dedicated to democratizing access to create, finance, and distribute vinyl for all, especially independent artists. Taishi’s mission and passion at Qrates is to improve the sustainability of independent artists’ careers by enabling anyone to create beautiful physical records.

How did Taishi start out in the music industry?

Previous to his current role, he started his career in the music industry as an independent artist and music producer. As an artist, he became the first Red Bull Soundclash champion in Japan and has also written and produced the music for some of Japan and Korea’s top J-Pop and K-pop artists.

His career in the tech/startup scene first started in 2010 by consulting US-based music tech companies entering the Japanese market. With genuine passion and interest in the crossroads of music and technology, Taishi also helped launch the first Music Hackday in Asia in 2014, introducing the Japanese music tech scene to global technology platforms such as Spotify, Soundcloud, and more. Some of Taishi’s notable clients where he helped launch and grow their businesses in Japan include the Echo Nest and Spotify.

What’s one highlight of Taishi’s career to date?

In early 2020, at the start of the COVID-19 pandemic, Taishi and the Qrates team launched an initiative, Press On with Qrates,  to help the independent artist community by giving an extra 100 free vinyl pressing to any record pressed on Qrates. The campaign was extended multiple months due to popular feedback from the community.

At a time where no one had precedents to follow, the Qrates team was proud to have been able to support the independent community, providing an unprecedented campaign during unprecedented circumstances.